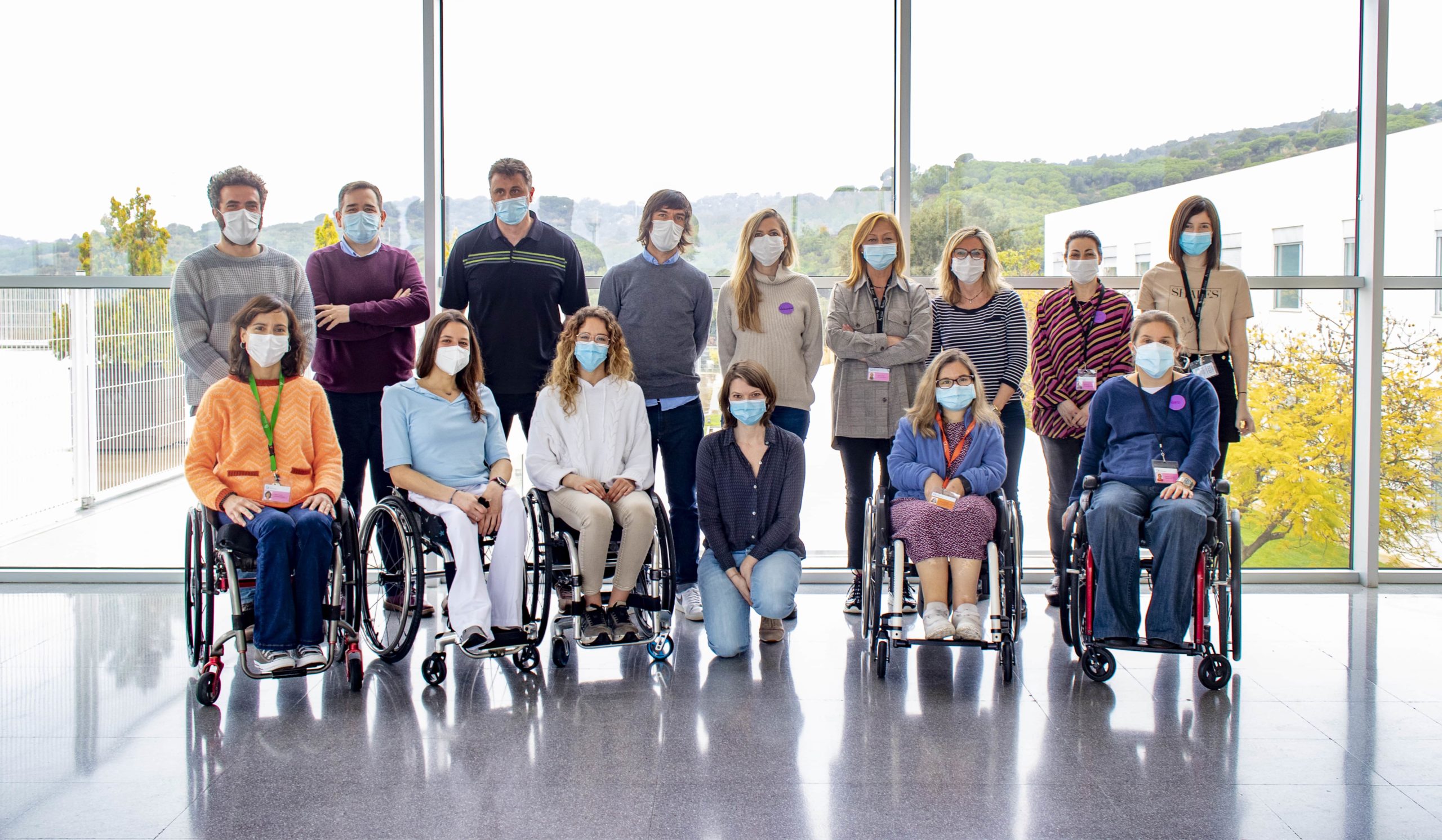 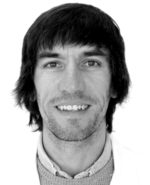 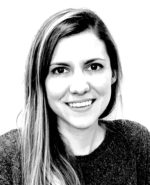 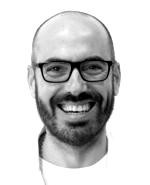 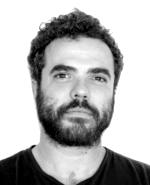 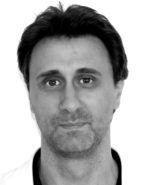 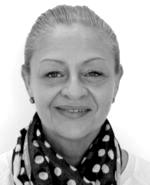 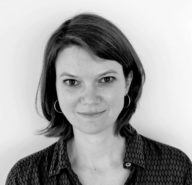 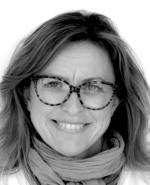 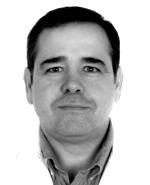 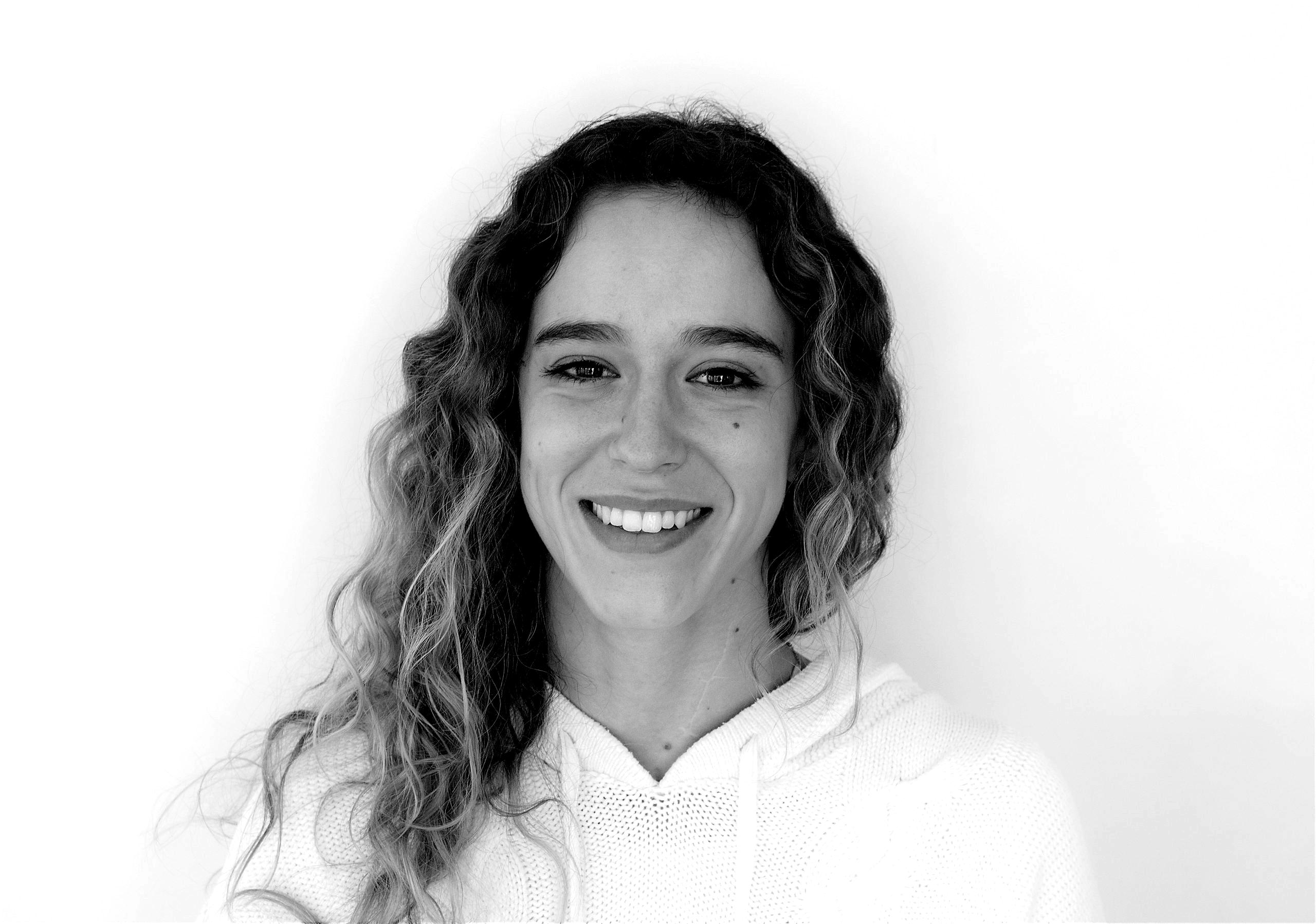 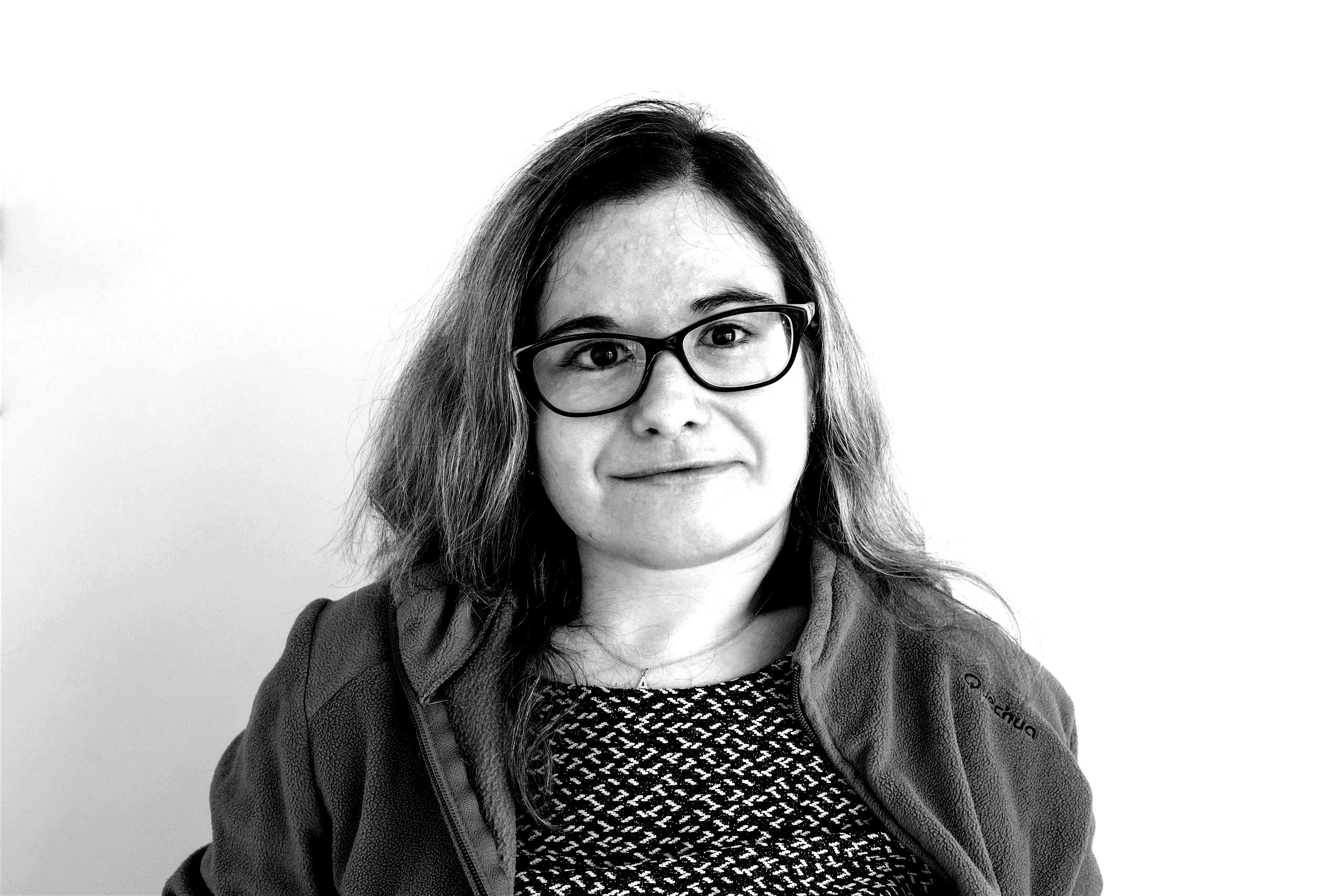 Members of the Advisory team

The Advisory team is chaired by Mr. Demetrio Casado, doctor in Pharmacy, diploma in Health, expert in disability, aging and dependency. He is the author of an extensive bibliography, from which his introduction to social services stands out, frequently used in Spanish social work training.

Àngel Gilis a doctor in Psychology from the UB, specializing in mental health and drug addiction. Since 2007, he has worked at Institut Guttmann as head of social, public health and social research programs, and since 2015, as a consultant on social disability matters.

Members of the Advisory team

Antonio Reyes
President of the ASPAYM Catalunya, Association of People with Spinal Cord Injury and other Physical Disabilities.

Dolors Colom
Expert in Health Social Work, director of the Agathos Magazine and professor at the Universitat Oberta de Catalunya.

Elena López
Graduate in Social Work. Head of Quality and Technician in the Personal Autonomy and Independent Living area of PREDIF, State Representative Platform of People with Physical Disabilities.

Elena Ortega
Director of the Spanish Centre for Documentation on Disability, CEDD.

Maria José Moya
Degree in Psychology. Head of the Personal Autonomy and Independent Living area at the ECOM Catalunya Confederation.

Núria Grané
Member of the Board of Directors of APPCat, Polio and Post-polio Associates of Catalunya.

Quim Bonaventura
He was a member of the Board of Directors of MIFAS, ECOM, COCEMFE and CERMI.

Ramon Lamiel
Manager of the Municipal Institute of People with Disabilities (IMPD).

Renaud Scheuer
Head of Research and Development at EASPD, European Association of Service providers for Persons with Disabilities